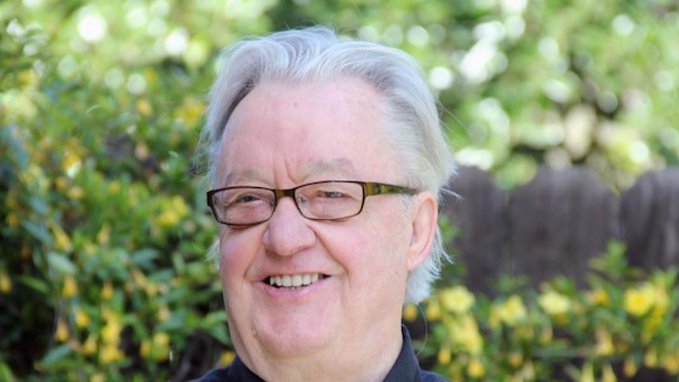 The Order of Canada is one of the country’s highest honours, recognizing outstanding achievement, dedication to the community and service to the nation. Professor Watkins was appointed in recognition of his contributions as a political economist and for his social justice advocacy. He was the chief author of the 1968 “Watkins Report” on foreign ownership of Canadian businesses and resources, the findings of which led to the establishment of the Canada Development Corporation and the Foreign Investment Review Agency.

It was with great sadness that only a few weeks later we learned that Professor Watkins had passed away. → In Memoriam: Mel Watkins, professor emeritus